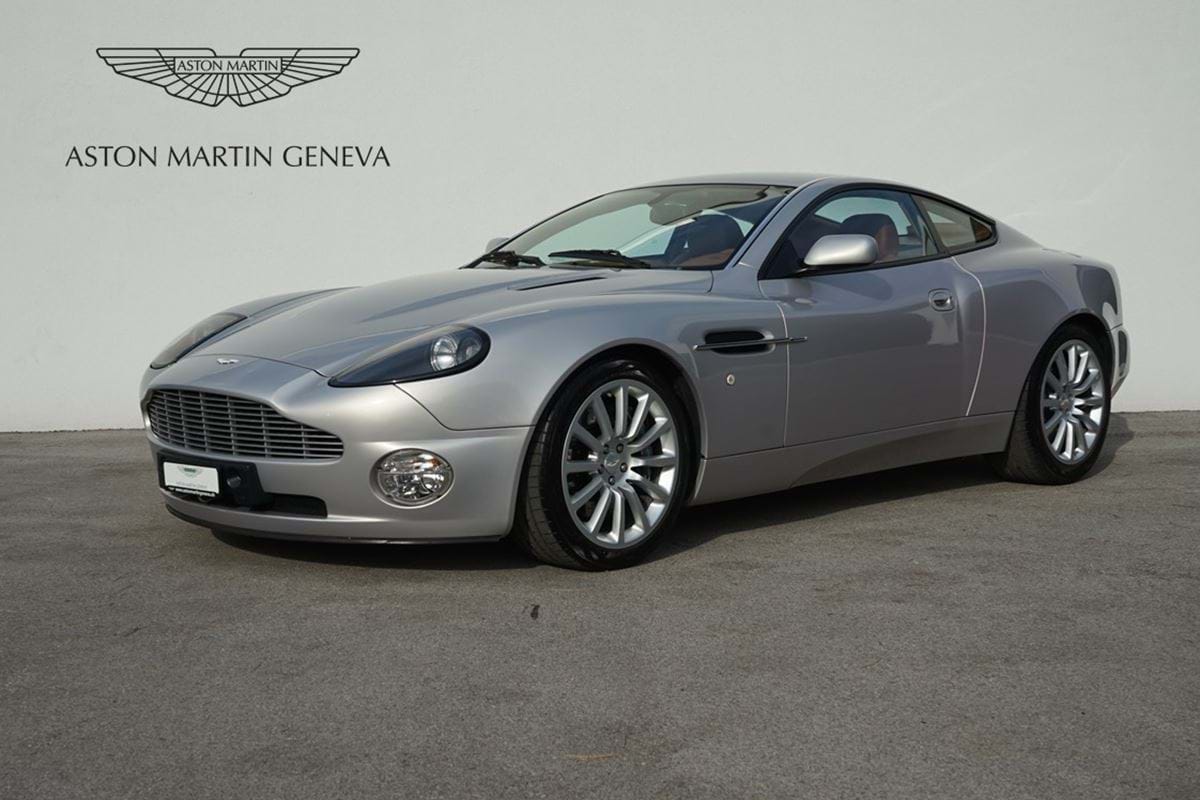 The Aston Martin V12 Vanquish was first presented at the Geneva International Motor Show on March 1, 2001.

With this new model, Aston Martin has acquired a vehicle capable of competing with the most efficient GTs on the market.

The Vanquish showcases state-of-the-art technology in a semi-handcrafted vehicle built in Newport Pagnell. At that time, it represented the flagship of the brand, but also the last model assembled at the historic Aston Martin headquarters since 1958. Production will be limited to 300 copies per year, both coupé and 2 + 2 versions combined. However, the workshops have been extensively modernized in order to guarantee a high level of quality.
The line was born under the pencil of Ian Callum, "father" of the DB7 and the Project Vantage (1998) to which the Vanquish owes most of it. The resemblance to the DB7 is striking, but the Vanquish seems much more powerful, where the DB7 is elegant and racy. We naturally find the traditional grille, as well as the air scoops on the front fenders. With this design, it is clearly the line of DB4, DB5 and DB6 that is highlighted, while the line of DBS, V8 or Virage is discarded. The rear, more massive than that of the DB7, inspires power reinforced by its 19-inch rims, fitted with 255/40 ZR19 tires at the front and 285/45 ZR19 at the rear (with continuous pressure control) . Regarding braking, the calipers are entrusted to Brembo The brake discs are ventilated and perforated with a diameter of 355 mm at the front and 330 mm at the rear.

Inside, the ambience and smell of leather is reminiscent of British tradition despite a touch of modernity, replacing burl walnut with aluminum. The Vanquish thus affirms its sportiness. The future buyer can also choose his body color, Connolly leather and interior trim as well as Wilton carpet. The Vanquish was available in a 2 + 2 version for the sum of € 7,000.

The Vanquish is based on a brand new aluminum and carbon fiber frame, ensuring increased rigidity, strength and safety. Unlike the DB7, the panels that make up the body use aluminum, a material dear to the brand since 1913.

With the Vanquish, Aston Martin uses a modified version of the V12 from the DB7 Vantage, which develops 466 hp. The naturally aspirated 6-liter V12 is associated with a 6-speed manual transmission controlled sequentially from the steering wheel. The electronic accelerator uses technology (drive-by-wire). The transmission, developed by Magneti-Marelli and Ford, allows rapid changes (250 milliseconds), as well as automatic operation. As on the Project Vantage, the V12 Vanquish receives a structure built in the most modern materials, since it combines aluminum with carbon fiber and other composite materials. The aerodynamics are neat, with in particular a flat base creating a ground effect, and ensuring better downforce at high speeds. Its majestic road handling and the level of safety achieved are superior to it, in particular because of the carbon hull ensuring a very rigid survival cell.

The model presented and available for sale has driven very little, with its only 28,100 km, and has always been maintained in the official Aston Martin network. It benefited recently, by our technical experts Aston Martin Geneva, in July 2021, from a zero-defect technical standardization, to fully benefit from its majestic and powerful V12, in complete reliability and safety. 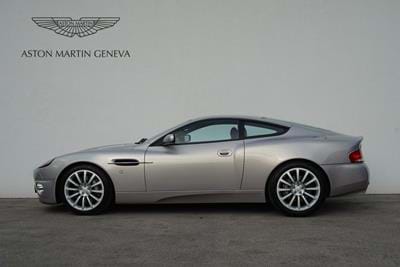 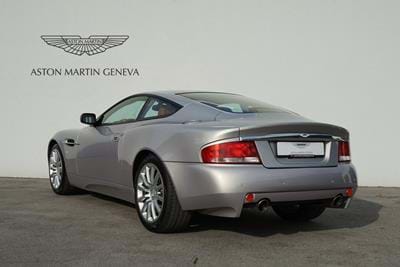 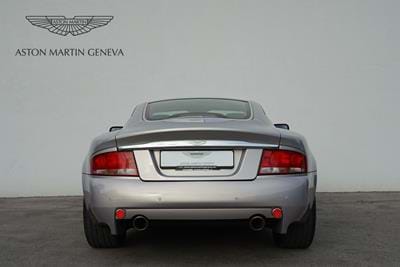 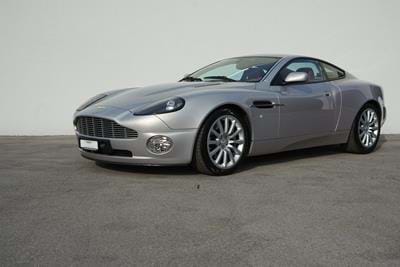 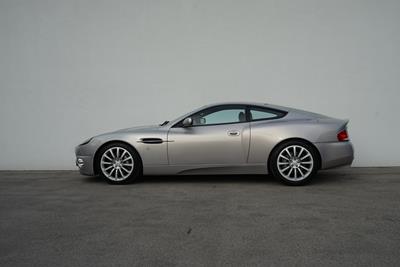 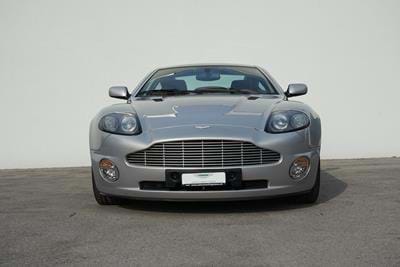 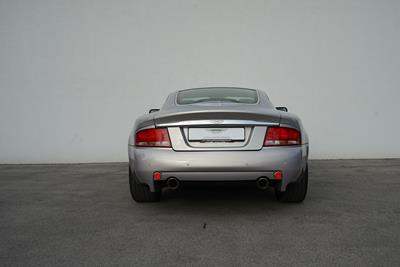 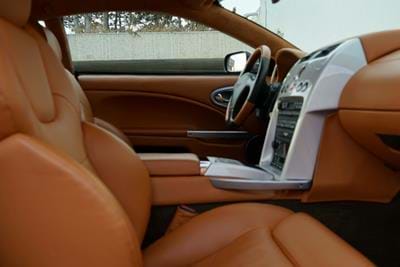 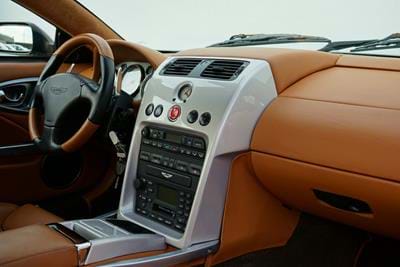 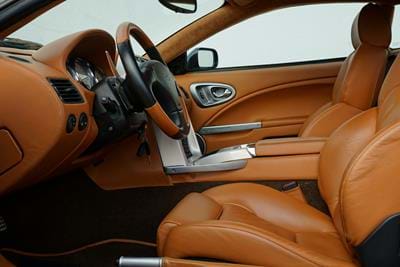 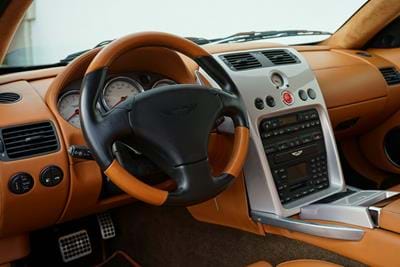