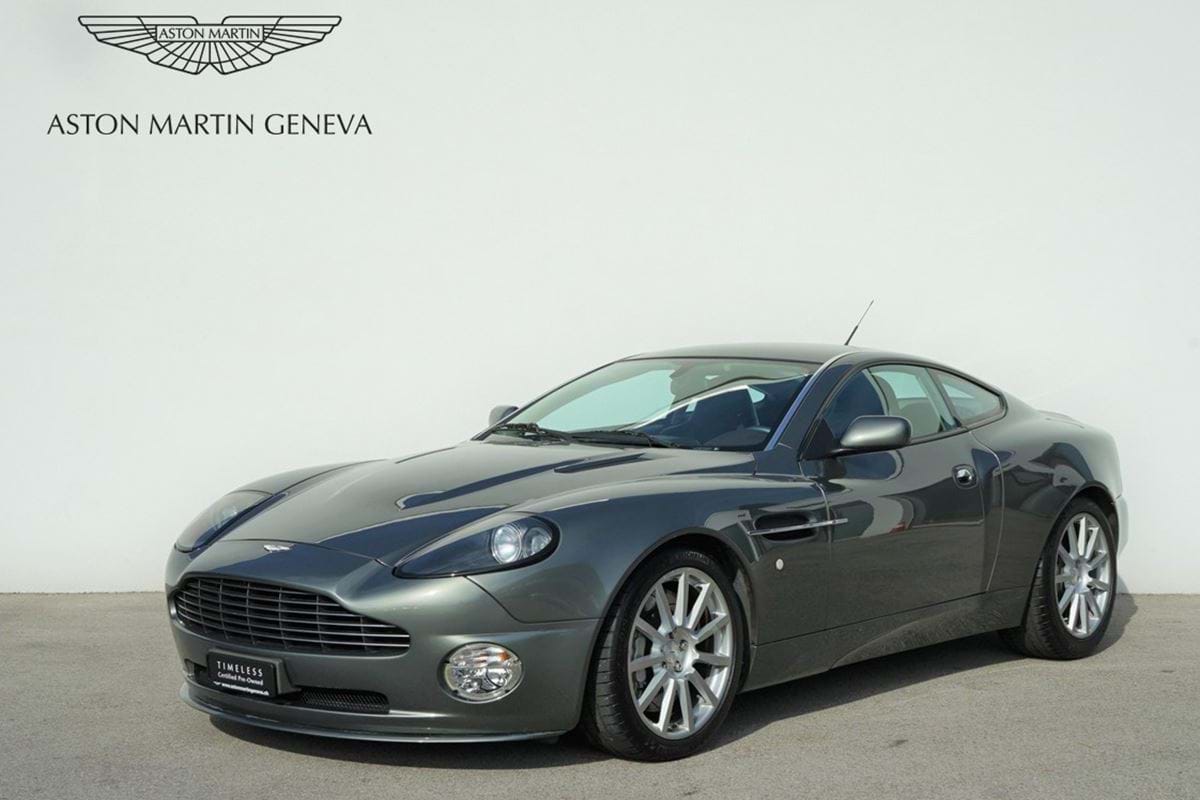 Presented on September 23, 2004 at the Paris Motor Show, the Aston Martin Vanquish S is aesthetically distinguished from the base model by a front spoiler, a more perforated grille for better cooling of the V12, a slightly higher trunk as well as new 19 "rims with 11 spokes instead of 12. The third brake light is now integrated in the boot lid and not in the windshield.

The engine gained 62 horsepower to 528 hp and the torque increased to 577 N m thanks to new cylinder heads, combustion chambers redesigned to improve gas flow, new injectors and new engine mapping. The sound of the V12 with the stainless steel exhaust is even more powerful and demonstrative in vocalizations.

The axle ratio is shortened, the chassis has also been revised, the front brake discs increased to 378 mm, the suspensions firmer, the ride height lowered by 5 mm and the steering 20% ​​more direct.

The aerodynamics improve compared to that of the V12 Vanquish with a Cx settling at 0.32 instead of 0.33. The rear axle is fitted with a limited slip differential and traction control.

Behavior is therefore improved as well as the robotized 6-speed gearbox now smoother, faster and whose clutch is more resistant than that of the V12 Vanquish.

In 2006, the Vanquish S adopts a new central console inspired by the DB9 with a new color GPS screen and a new 900 W Alpine audio system. The finish is progressing.

396 hours or 6 weeks of work were needed to build a Vanquish S, that's double the time needed to assemble an Aston Martin DB9.

The last copy left the legendary Newport Pagnell factory on July 19, 2007, when the factory closed.

The Vanquish S was produced in only 1,086 copies which makes it an extremely rare and very desirable car.

The naturally aspirated V12 engine emits one of the most beautiful tones in automotive history.

The Vanquish S is the last fully hand-assembled Aston Martin.

Considered by purists to be the last true Aston Martin.

According to then-Aston Martin CEO Dr. Ulrich Bez: “The fastest model Aston Martin has ever designed. The Vanquish S combines traditional craftsmanship with high automotive technology. Flagship product of our brand […] the Vanquish S […] is the pinnacle of Aston Martin. "

This copy presented and available for sale is 1st hand, of Swiss origin, from October 05, 2006, M.Y. 2007, sold new and still maintained by Aston Martin Geneva. Its mileage is excessively exceptional and certified with its 14'335 km. Free of accidents or repainted elements, it can be delivered immediately, and comes out of a full service carried out by us.
It will be delivered with an Aston Martin "Timeless" 12 month warranty, to cover its entire set and thus guarantee its reliability. 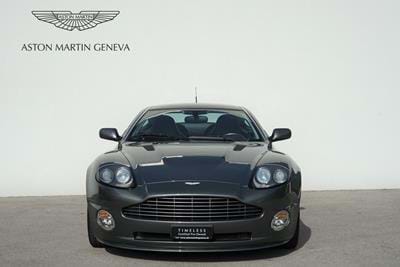 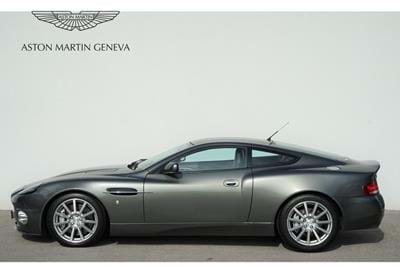 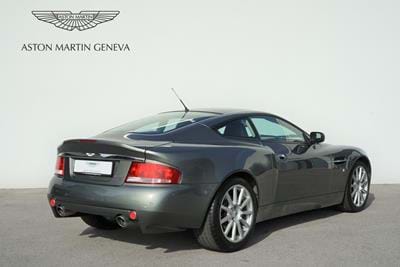 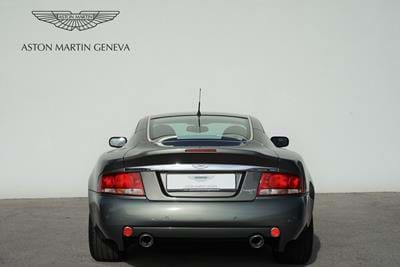 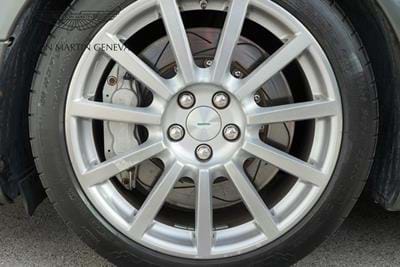 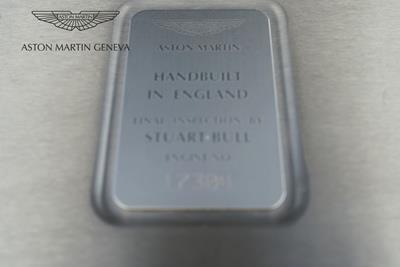 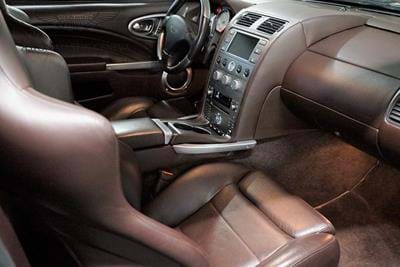 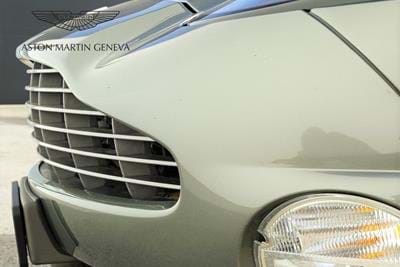