The Aston Martin DB5 is a British grand tourer (GT) produced by Aston Martin and designed by Italian coachbuilder Carrozzeria Touring Superleggera. Originally produced from 1963 to 1965, the DB5 was an evolution of the final series of DB4.

Although not the first in the DB series, the DB5 is the best-known cinematic James Bond car, first appearing in the James Bond film Goldfinger (1964). In 2013, the car featured on a "British Auto Legends" postage stamp issued by the Royal Mail. 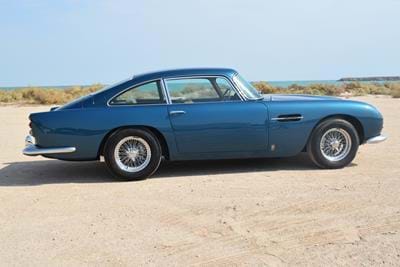 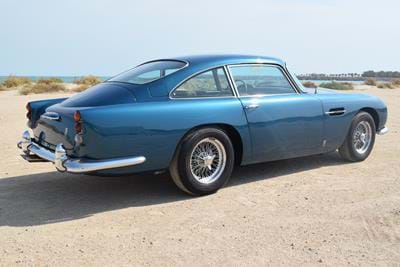 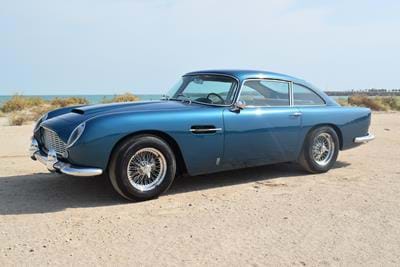 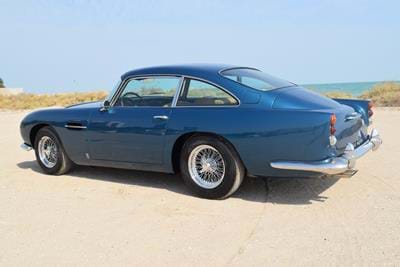 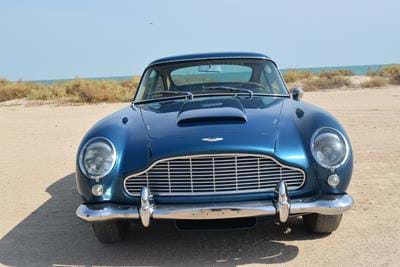 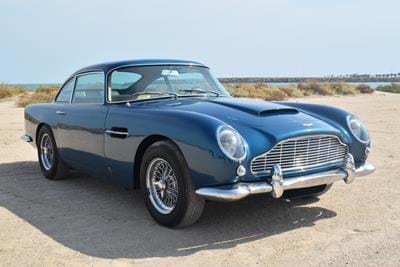 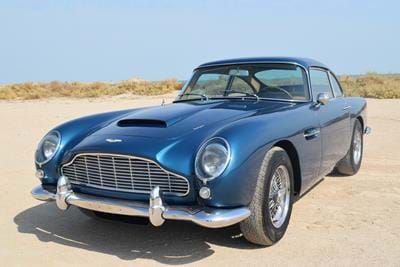 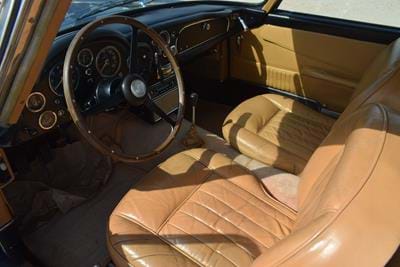 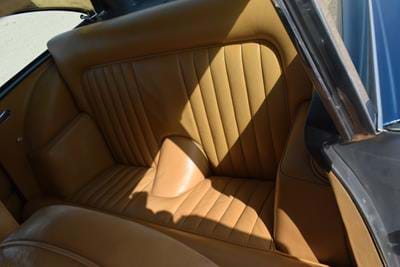 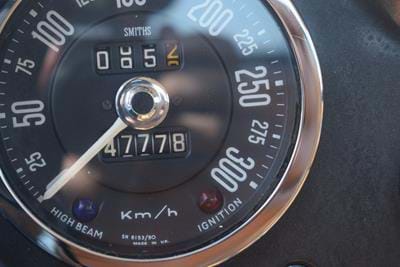 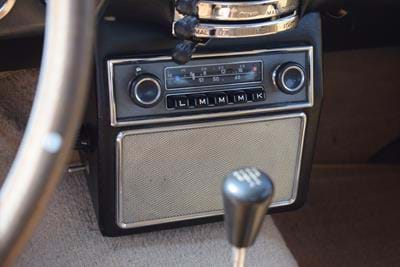 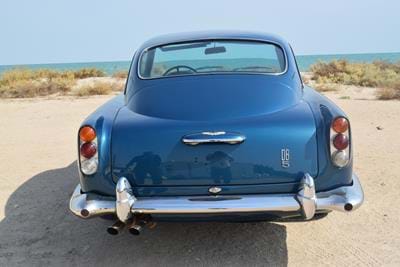 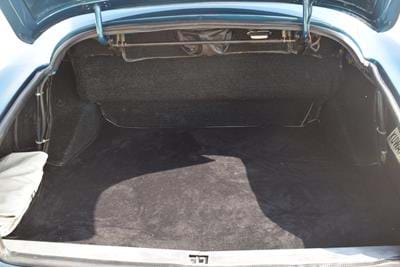 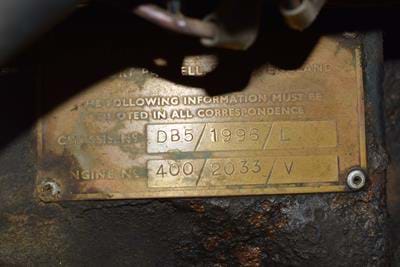