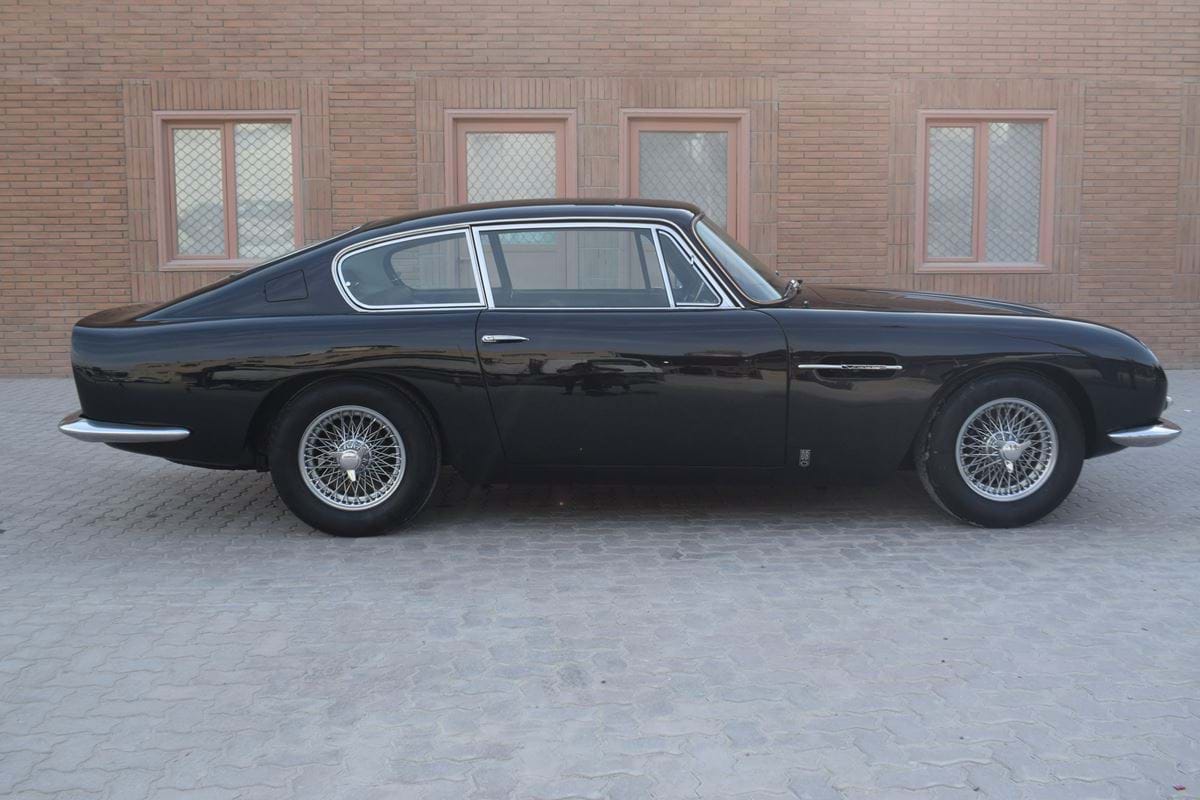 The Aston Martin DB6 is a car produced from 1965 to 1970 by the British manufacturer Aston Martin. Produced under the direction of David Brown, it was to succeed the DB5, which had been a huge success.

Its structure uses the Superleggera process developed by the Italian coachbuilder Touring. First presented as a coupe, the DB6 will be declined as a convertible, named "DB6 Volante" as it is customary at the manufacturer of Newport Pagnell.

Mechanically, the DB6 inherits the engine of its predecessor, a 4-liter inline six-cylinder engine developing 282 horsepower. The latter also equips the sporty version of the DB6, the Vantage, and sees its power increase to 325 hp. 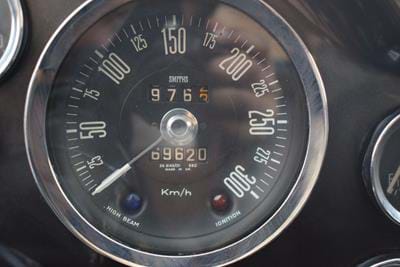 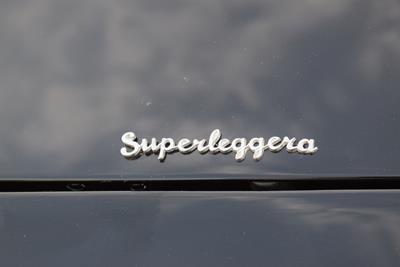 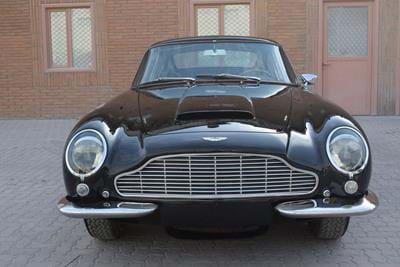 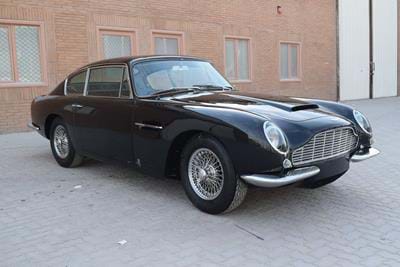 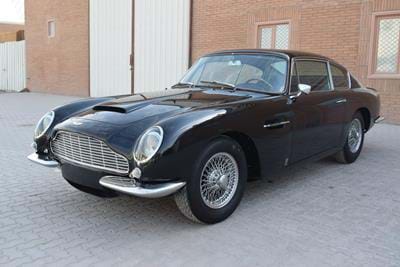 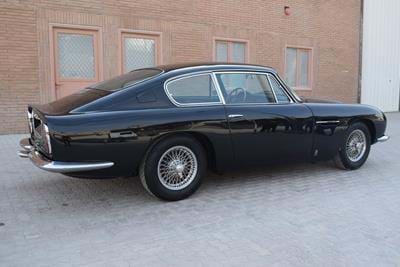 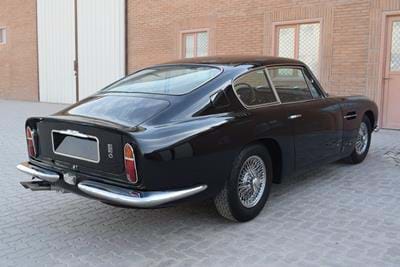 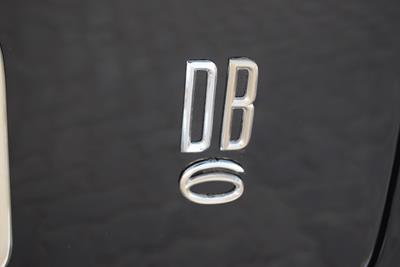 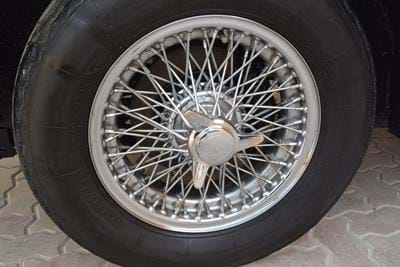 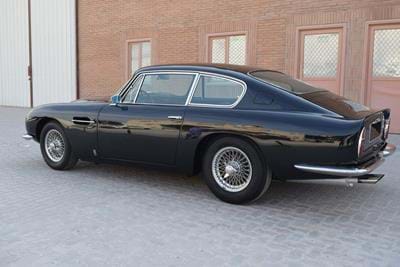 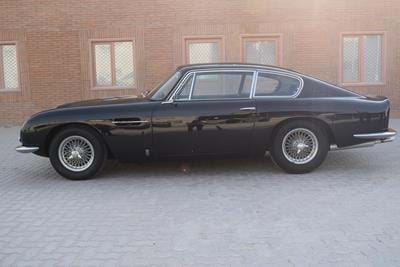 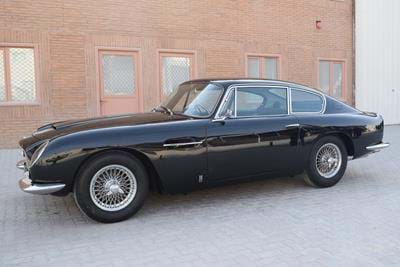 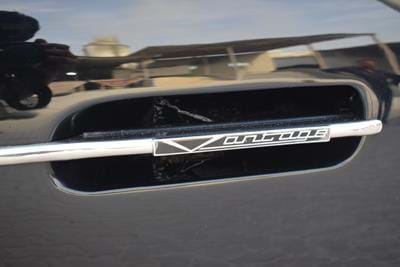