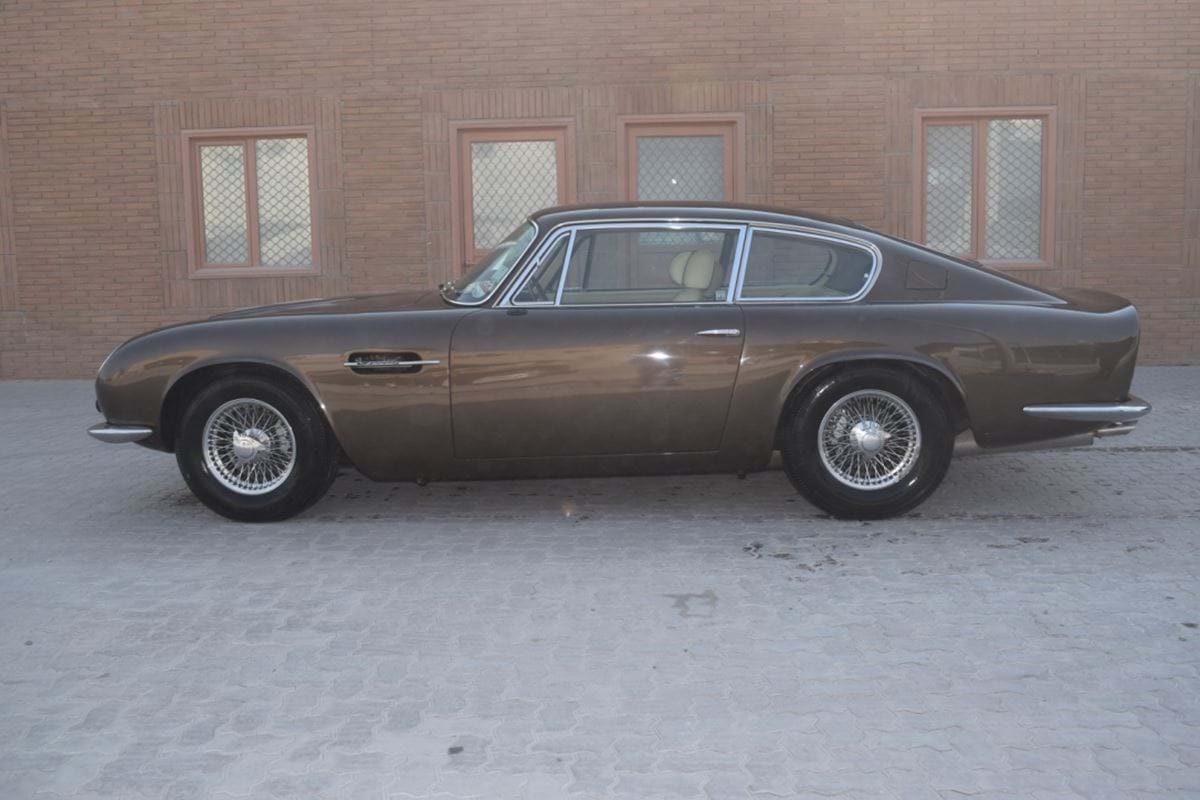 The Aston Martin DB6 is a grand tourer made by British car manufacturer Aston Martin and was produced from September 1965 to January 1971.

The DB6 succeeded the Aston Martin DB5 and featured improved aerodynamics and specification over its predecessor.

The DB6 Mark II was announced on 21 August 1969, identified by distinct flares on front and rear wheel arches and wider tyres on 1/2" wider wheels. Available as an optional extra for the Mark II was AE Brico electronic fuel-injection combined with the higher compression ratio cylinder head. The Mark II edition shared many parts with the then-new DBS.

As with previous Aston Martin models, a high-power DB6 Vantage was offered. It was equipped with three Weber carburetors and higher compression ratio cylinder head. 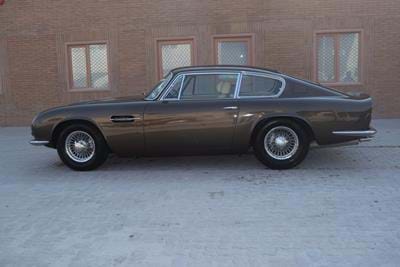 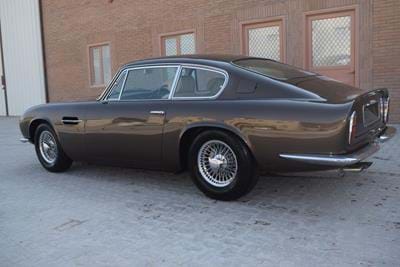 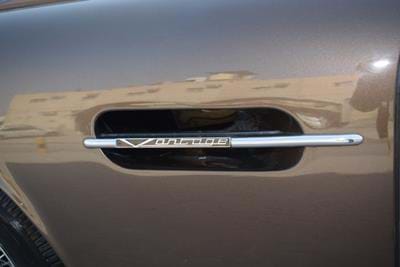 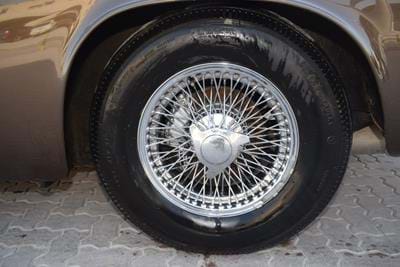 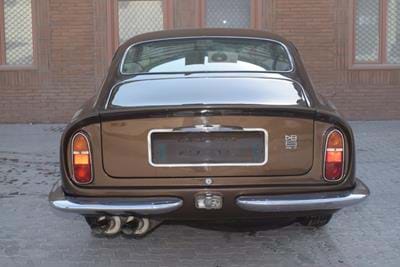 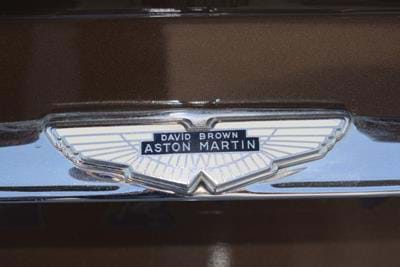 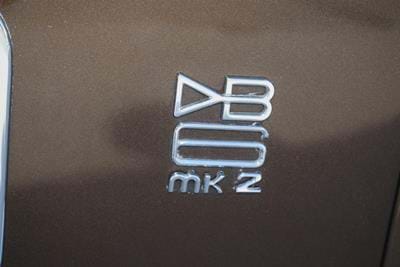 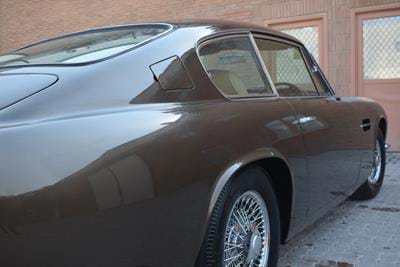 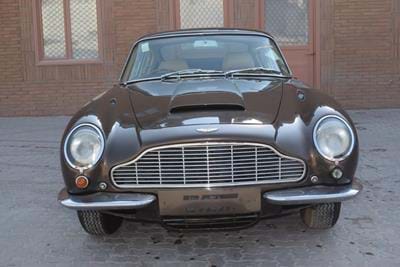 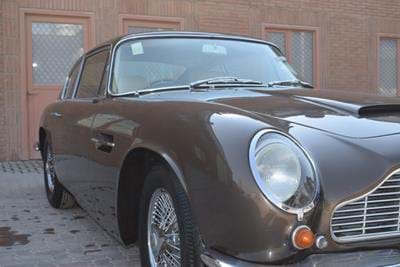 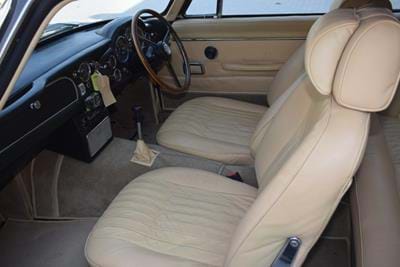 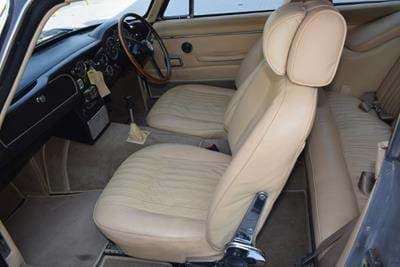 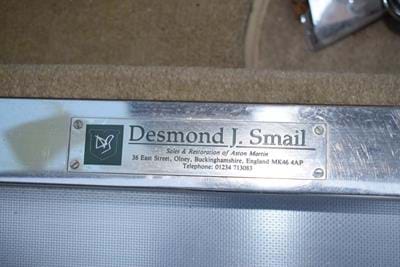 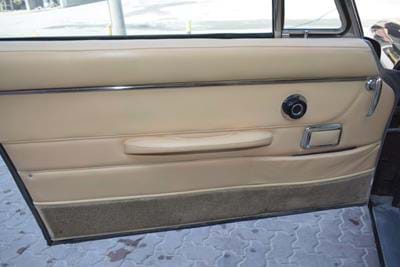 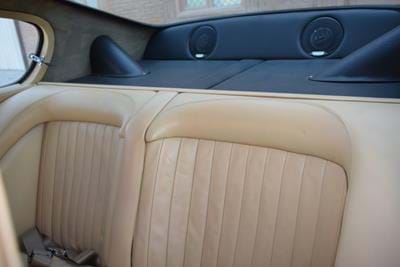 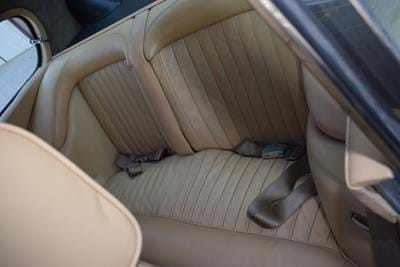 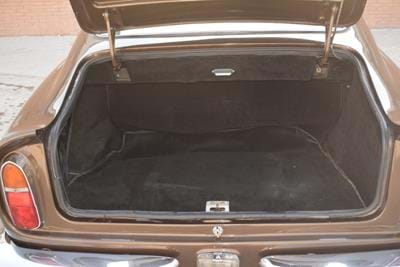 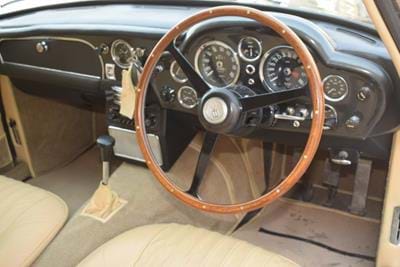 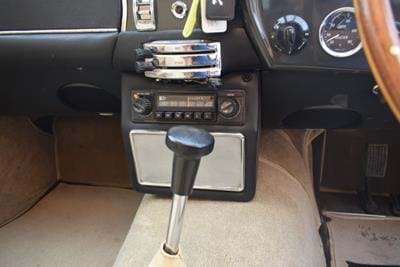 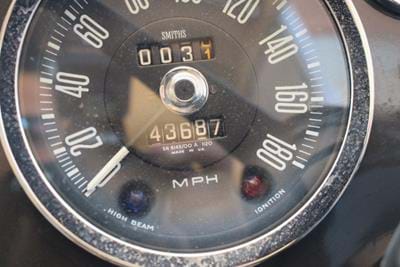 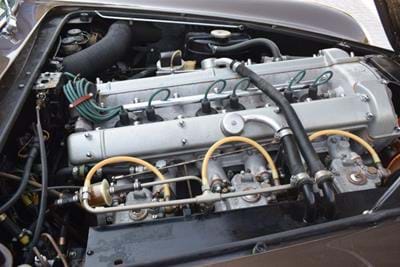 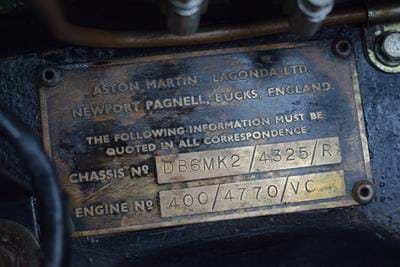 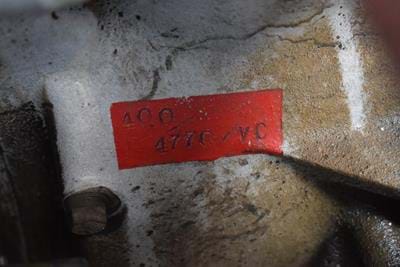