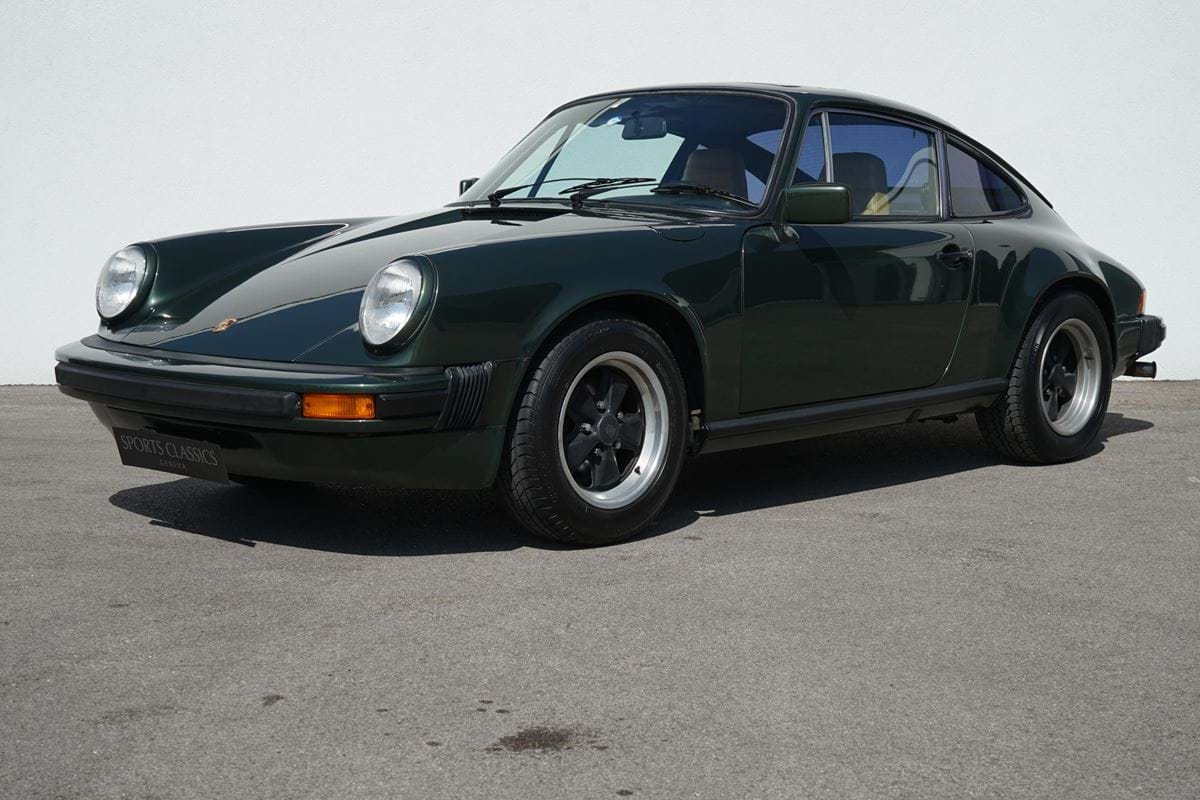 Porsche engineers don’t make mistakes very often, but the U.S.-spec 2.7-liter 911s built between 1975 and 1977 were plagued with engine problems when new. In 1978, Porsche put those problems behind them with the introduction of the brilliant 3.0 liter 911SC. Porsche now finally mated a body that was capable of lasting indefinitely with an engine that was capable of lasting nearly that long. Well maintained 911SCs are capable of 300,000 miles between rebuilds.

Power was up from the 2.7 liter 911 as well, although not by an enormous amount and the SC was good for a 0-60 run of about 6.3 seconds. Leather, air conditioning, power mirrors and forged alloy wheels became all but standard. The last year of the car saw the addition of the first full convertible Porsche since 1965. It wasn’t quite yet the perfect 911, though. Timing chain tensioners and exploding airboxes would continue to plague the 3.0 liter cars. By now, though, enthusiast owners have updated these trouble spots on most cars and the 911SC remains an excellent, surprisingly affordable choice for a first Porsche. 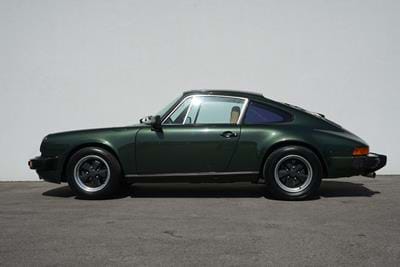 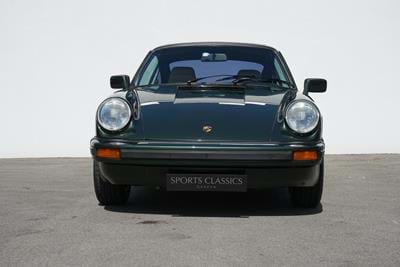 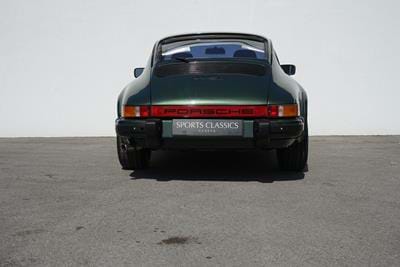 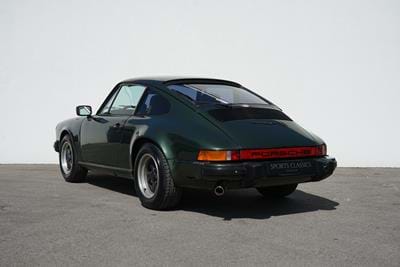 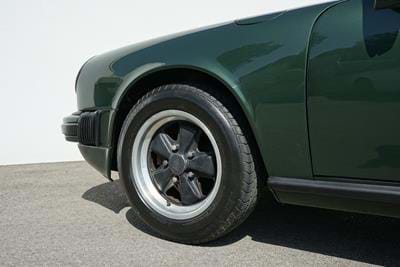 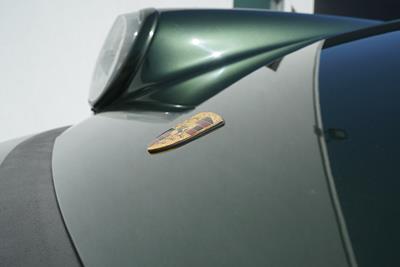 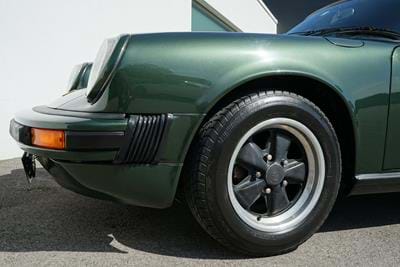 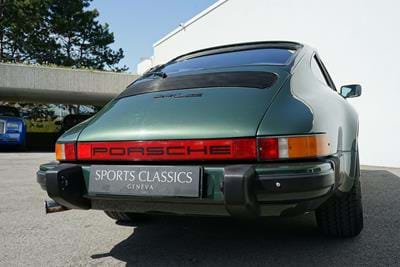 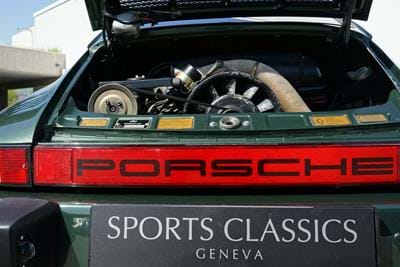 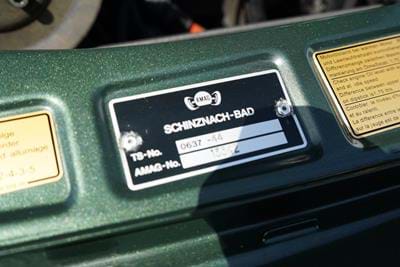 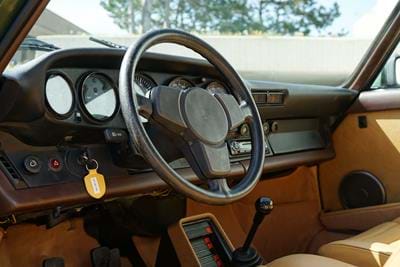 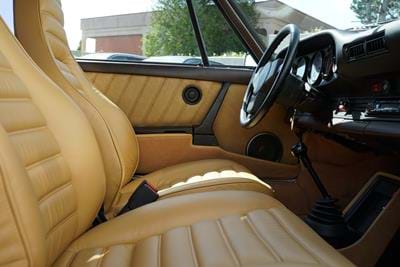 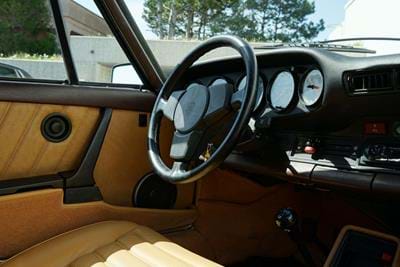