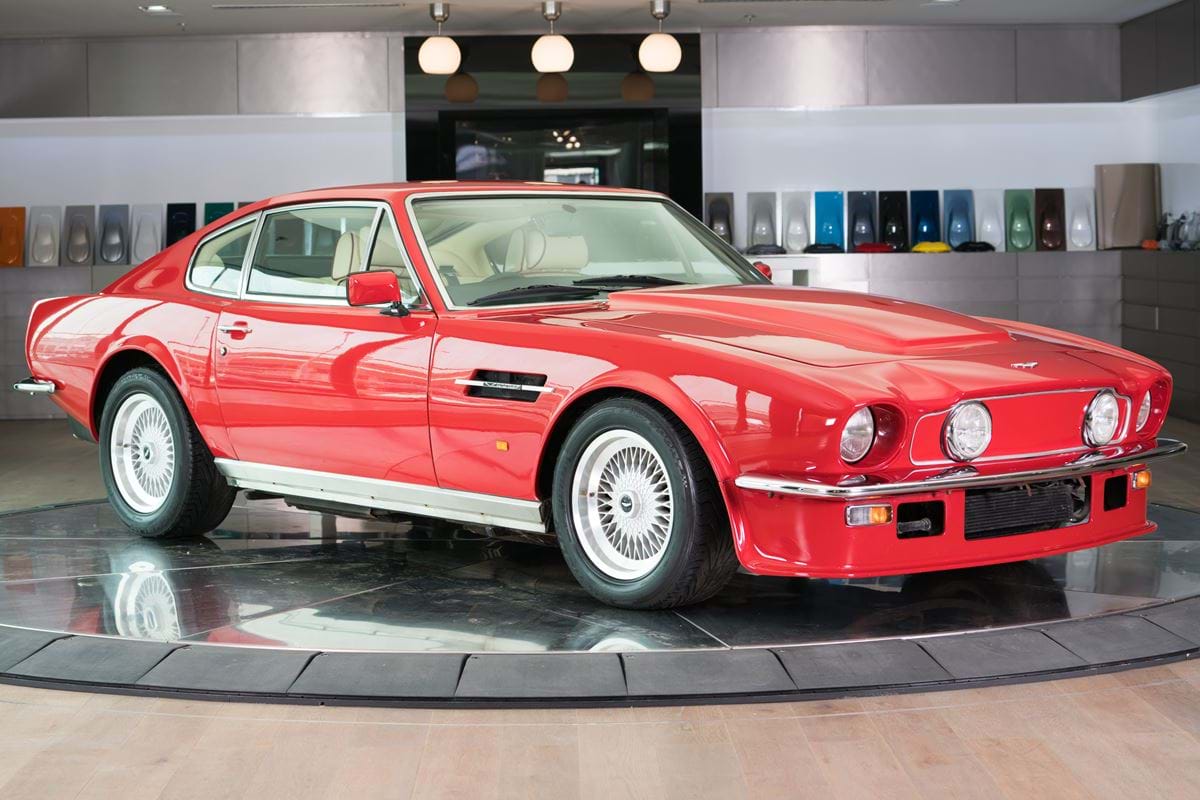 In January 1986, the AM V8, Volante and Lagonda received the Weber electronic fuel injection system to replace the carburettors in an effort to reduce emissions and fuel consumption.   Yet the Vantage continued to be fitted with the four twin-choke, down draught Weber carburettors. The fuel injection technology of the time could not have provided sufficient power expected of the highest performance car of the range. First produced in early 1986, the final series of the V8 Vantage were fitted with the same 580X engine as previewed in Vantage Zagao and the X-pack was born.

First view of the X-pack was in the autumn of 1986 at the Birmingham Motor Show.

The heart of the series 3 V8 Vantage – the V580X (sometimes called X-pack) specification engine. Changes to the previous version include four 48mm Weber carburettors, Cosworth pistons, larger inlet ports and higher lift camshafts. With the air pumps needed to meet EEC emission regulations, peak power is in the range of 410 to 420 bhp. With an optional conversion from Works Service, which included big bore airbox and manifolds, straight through pipes at the back and the carbs meticulously opened upto 50mm, power was increased to 432bhp.

Between March 1977 and December 1989, the V8 Vantage was the only British member of the Supercar club. It may have weighed as much as a house (about 1800 kg actually) but could see off the skimpy Ferrari 512BB and Testarossa plus the Lamborghini Countach with aplomb and carry an extra two passengers. 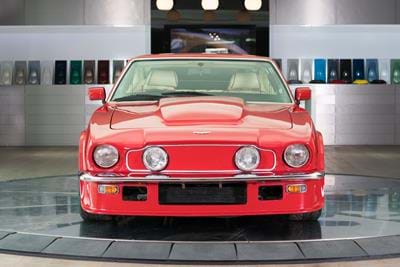 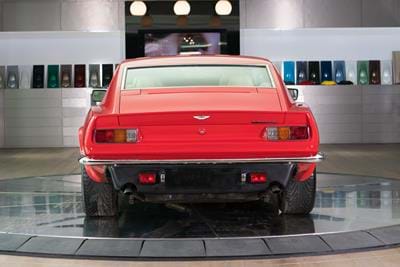 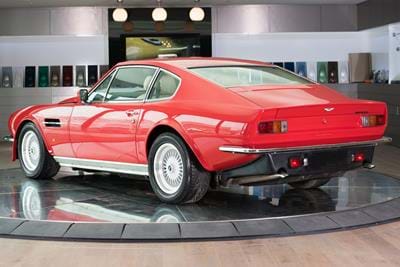 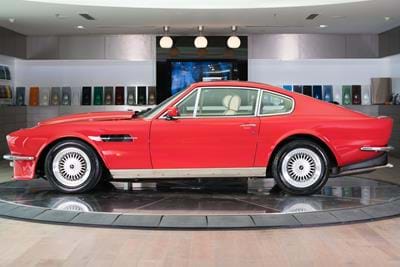 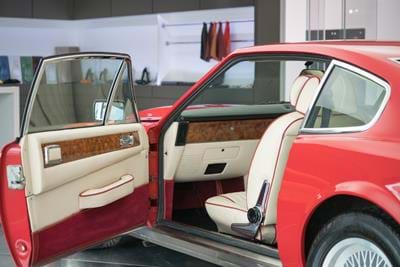 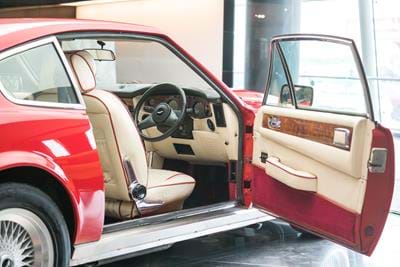 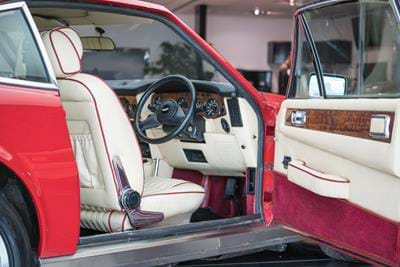 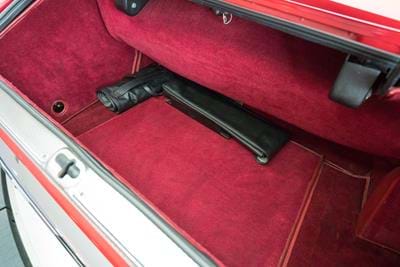 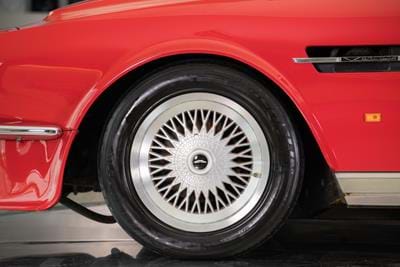 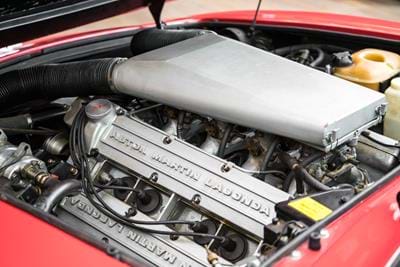 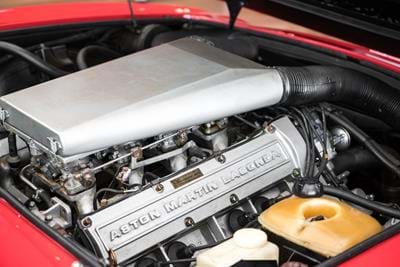 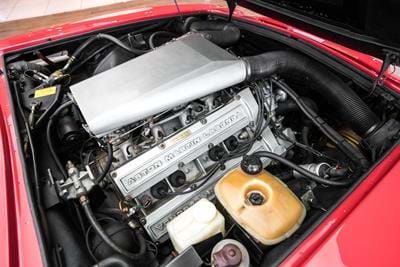