Regera to be Configured 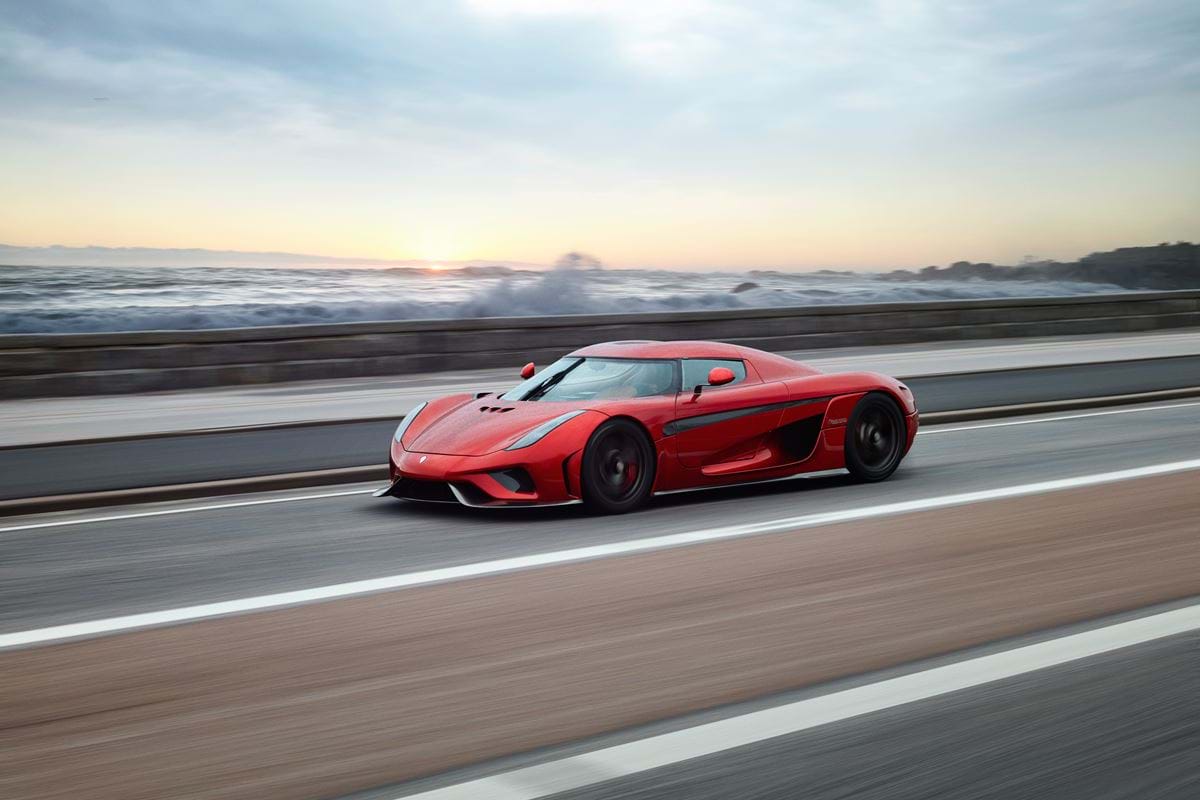 REGERA IS SWEDISH FOR ‘TO REIGN’

– a suitable name for a machine that offers an unforeseen combination of power, responsiveness and luxury. The Regera will reign as king of the open road – the fastest accelerating, most powerful production car ever.In spite of all its advanced technology and creature comforts, the Regera is comparatively light and can still perform competitively around a race circuit. How does 3.2 seconds between 150 to 250 km/h and under 20 seconds from 0 to 400 km/h sound? The only Hypercar/Megacar that we think could possibly be faster around a circuit is another Koenigsegg.

The Regera is to be handcrafted in an edition of just 80 vehicles at Koenigsegg’s production facility in Ängelholm, Sweden. This is the first time ever that Koenigsegg will have two different models in parallel production.

The heart of the matter

The heart and soul of every Koenigsegg is its Internal Combustion Engine – the ICE. The ICE of the Regera follows the path of its siblings, the proven and extremely reliable Koenigsegg dry-sump twin turbo, DOHC, 5.0 liter V8.

The Koenigsegg V8 is the most downsized homologated production ICE in the world, with 220hp per liter (using regular pump gas). The compact nature of the engine means the Regera is light in weight, and therefore nimble and efficient.

The Regera V8 differs slightly from our predecessor Agera engine. As the powertrain already produces a combined 1500hp and with electric propulsion providing instant torque from the Direct Drive system, we did not have to go as extreme on ICE power. Instead, we installed even smaller, faster-spooling turbos on the Regera, further enhancing the car’s drivability and response.

A new level of luxury

The Direct Drive transmission of the Regera delivers blistering performance, while at the same time offering one of the smoothest, most soothing driving experiences imaginable. It is a true Jekyll and Hyde experience that depends completely on your mood.

We have developed a completely new rear sub frame that allows the engine and transmission to rest on active soft mounts. When driving in normal conditions, the mounts stay soft and isolate engine noise and vibrations. During spirited driving, the mounts firm up to solidify the car and give greater response. The shock absorbers are active in both height and stiffness, adjusting instantly to your inputs behind the wheel.

The Regera is the first car in the world that operates all body closures completely automatically, at the touch of a button. We call this system ‘Autoskin’.

Koenigsegg has managed to robotize the entire Regera with almost no weight penalty, thanks to the latest advances in compact lightweight hydraulic technology. The Regera features functions such as active front and rear wings, chassis control and lifting system as standard, so the hydraulic pumps and accumulators were already in place to implement automation of our doors and front/rear hoods. The Autoskin hydraulics replace gas struts of similar weight, resulting in minimal weight impact.

All openings and wing mirrors are fitted with proximity sensors to safeguard against the doors striking nearby objects (curb, low roof, etc) while opening or closing. 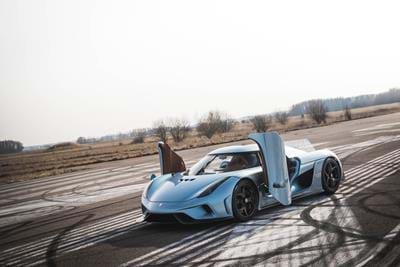 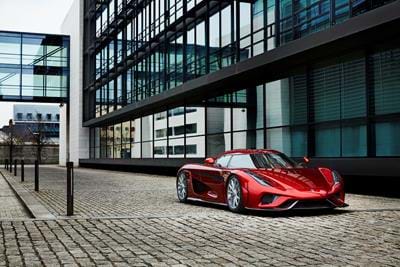 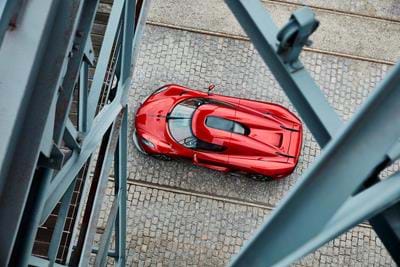 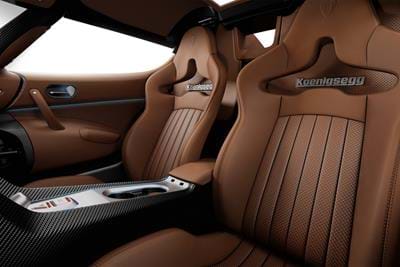 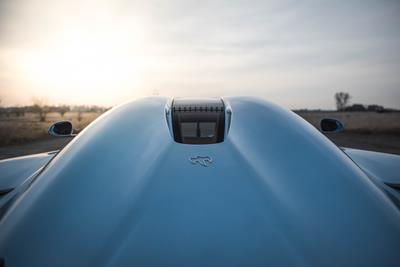 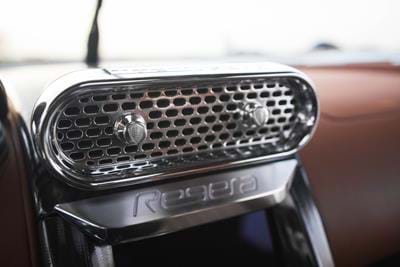 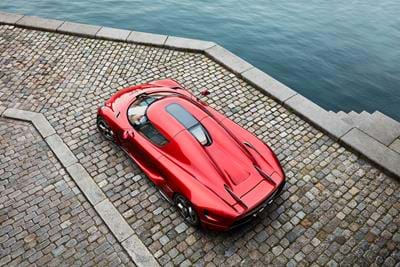 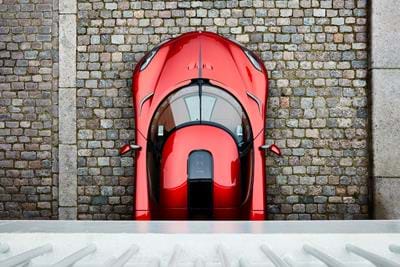 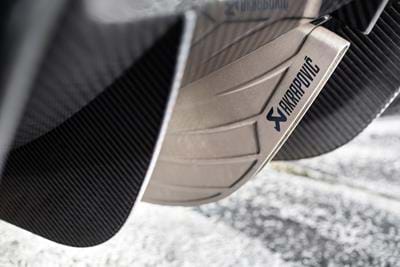